Voice of the Enslaved

by Voice of the Enslaved 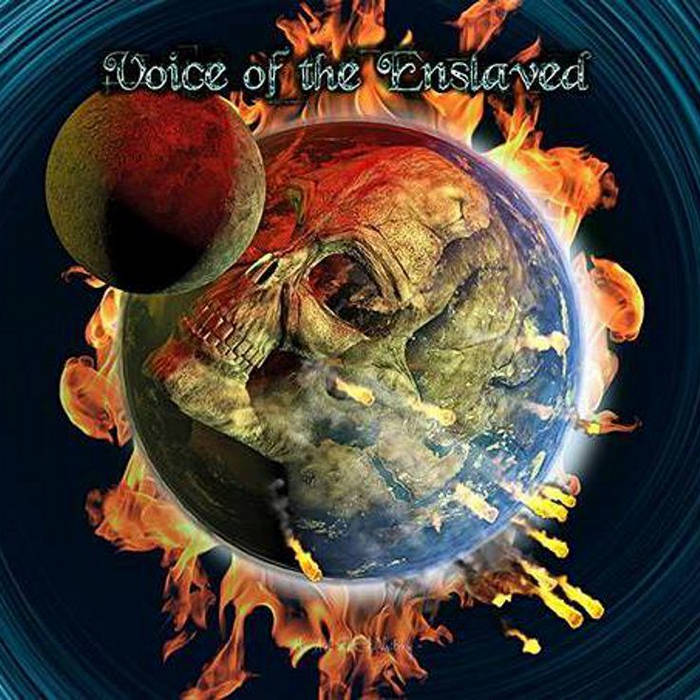 Blake Carpenter best known for his progressive rock band The Minstrel's Ghost and his work with Avant Gard Prog band Corvus Stone is at it again with a new side project: “Voice of the Enslaved.”

This project is for all free thinkers, those who can read between the lines, those who can see through all the lies that we are told every day. From conspiracy theories to reality we are inundated with threats of the total loss of the freedoms we are entitled to at birth. We are manipulated and conned by the governments of the world and forced into slavery by the corporations that control them. These issues are not political issues they are about the struggle of the human race to be free from servitude, about the will and need to survive.

The mainstream music industry all around the world is now producing stale, monotonous music and feeding it to you in commercials, television shows, movies and more. They are undoubtedly one of the co-conspirators in this dumbing down and brainwashing of the human mind that leads us all into slavery.

Voice of the Enslaved Florence, Alabama

Bandcamp Daily  your guide to the world of Bandcamp